the blog for all things Vernonistic

What is it about the preposition about that gives it such a privileged status? No other English preposition that I know of has become an established website navigation label. You click “about” without hesitation, but you might blink once or twice if you saw a link to “between,” “off,” or “beneath.”

So, is this page about “about?” No. That was just some frivolity, a capricious bit of self-indulgence designed to make you think I am clever. Did it work? 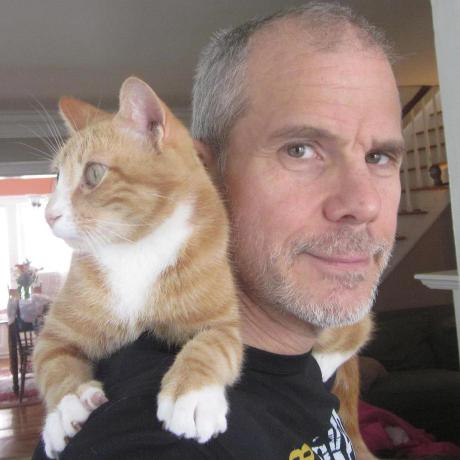 This is a blog, as you’ve probably already surmised. It has been around for a long time. So long, in fact, that its author has undergone significant changes since the time we began. There is stuff that I once thought worthy of publication that I now find kind of stupid and embarassing. But, save for very few exceptions, I’m leaving it out there nonetheless.

In 2017 I imported 200+ posts from an ancient Moveable Type installation with the help of a WordPress plugin. I was surprised it worked as well as it did. But it wasn’t a miracle worker. A lot of shit is broken. I’m cleaning up here and there, but if you want to report some breakage, feel free to leave a comment.

And who is this Professor B? A senior executive at Vernon T. Bludgeon Consulting, that’s who (note to self: update that aging website). Might that be a pseudonym for David Mintz? No, and any allegation to that effect is hereby categorically denied. We look forward to being completely exonerated following a thorough investigation, with which we intend to comply fully.